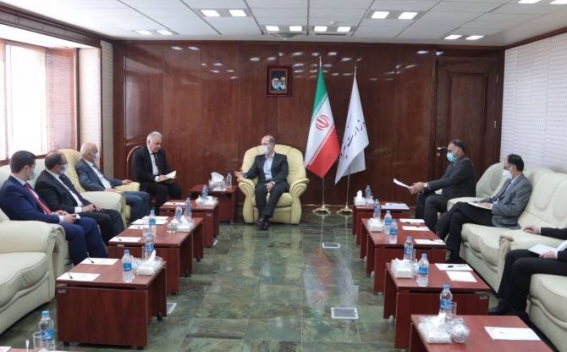 In the meeting with the Iranian Energy minister, both sides exchanged views on the arrangements of sessions of Armenia-Iran Intergovernmental joint commission to be hold in the future.