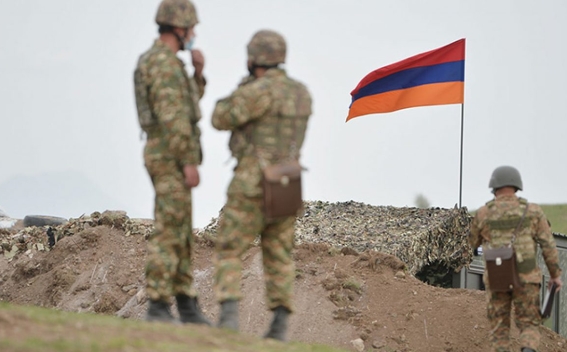 The Ministry of Defense said in a statement.