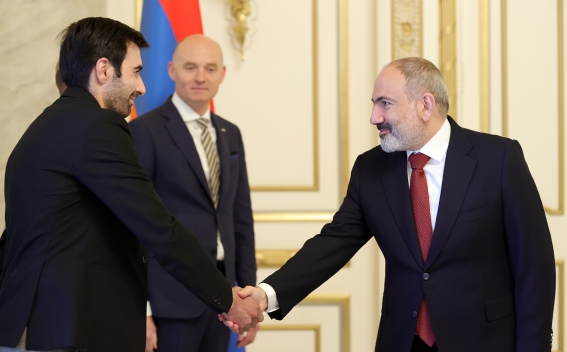 During the meeting, the project of establishing a World Trade Center in Yerevan was presented to the Prime Minister, which was also approved by the World Trade Organization. The benefits of the project, the conditions and opportunities for business were presented in detail.

Prime Minister Pashinyan noted that the Government is interested in the project, proposing to continue discussions with relevant agencies in the near future to evaluate the project implementation possibilities, to develop a "road map" of relevant actions.