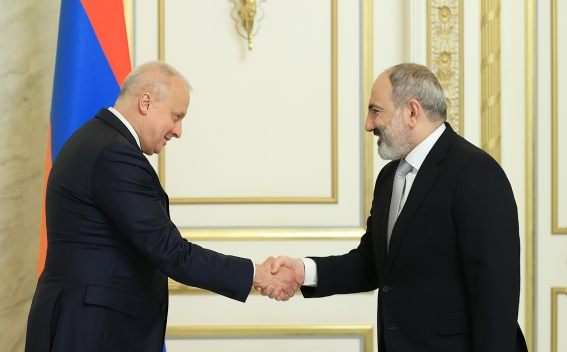 Sergey Kopirkin thanked the Prime Minister for highly appreciating the activities of the embassy, emphasizing that their goal is to do everything possible to contribute to the further development of bilateral allied and fraternal relations.

During the meeting, the interlocutors discussed issues related to the agenda of Armenian-Russian cooperation, the settlement of the Nagorno Karabakh conflict and the processes taking place in the South Caucasus region.