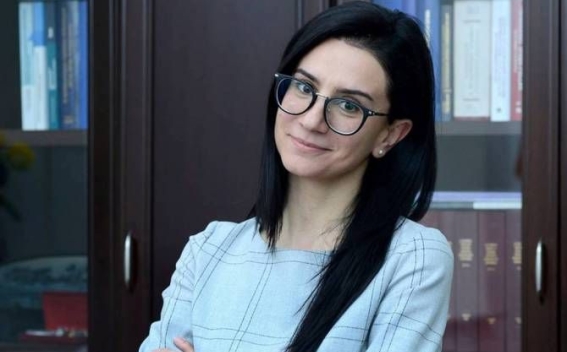 The ruling Civil Contract faction of the Armenian Parliament nominated Anna Vardapetyan’s candidacy for the position of the Prosecutor General of Armenia, the Parliament said in a statement.