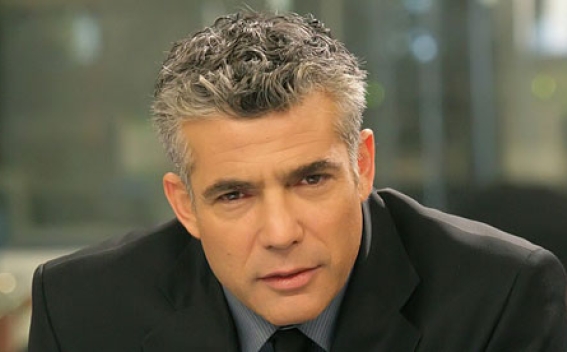 Israel’s new interim prime minister, Yair Lapid, warned that a continuation of the status quo with Iran may lead to a nuclear arms race in the Middle East that would ''threaten world peace'', the Bloomberg reports.

Lapid spoke before meeting with French President Emmanuel Macron on Tuesday in Paris, where the two leaders are expected to discuss efforts to revive the nuclear deal with Iran and tensions on Israel’s disputed maritime border with Lebanon.

Lapid said France and Israel are in broad agreement on taking a new approach to Iran.

''We may have disagreements about the content of the agreement, but we do not disagree on the facts,'' he said in a statement at the Elysée palace, referring to the 2015 accord that curbed Iranian nuclear activities in return for sanctions relief. ''The facts are that Iran is violating the agreement and continues to develop its nuclear program.''

Under its strategic ambiguity policy, Israel neither confirms nor denies having an atomic weapons program but is widely believed to be the only nuclear armed state in the Middle East. Its own undeclared program was developed decades ago and it remains one of only a handful of countries that have never signed the Non-Proliferation Treaty, which is meant to stop the spread of atomic weapons.

Iran is a signatory and says its nuclear work is intended for civilian use, though it has gradually curbed inspections by the UN nuclear watchdog.