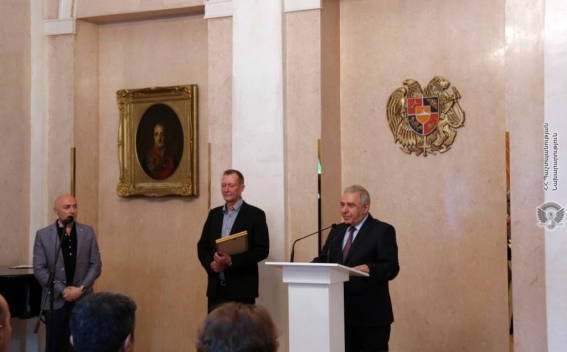 Russian collector Dmitry Khmelyov donated the personal belongings of Hero of the USSR title recipient, the legendary Admiral Ivan Isakov (Hovhannes Ter-Isahakyan) of the Soviet Navy from his personal collection to the Mother Armenia Museum of the Armenian Ministry of Defense, according to Armenpress the Ministry of Defense said in a press release.

The ceremony of transferring the personal belongings was held in the Armenian Embassy in Moscow on July 27.

The ceremony was attended by representatives of the Armenian Ministry of Defense, the Russian Foreign Ministry, staffers of the Moscow Victory Museum, the Russian Central Military Museum, the K.E. Voroshilov Officer’s Home of the Samara Garrison, diplomats and embassy staffers.

Armenian Ambassador to Russia Vagharshak Harutyunyan thanked Dmitry Khmelyov, stressing the importance of preserving the memory of renowned figures and heroes of the Armenian and Russian nations. Ambassador Harutyunyan also spoke about Admiral Isakov’s career during the Great Patriotic War and his activities in the post-war era. 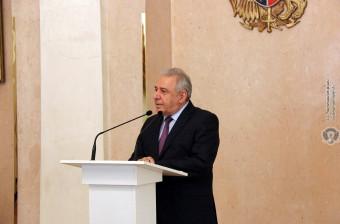 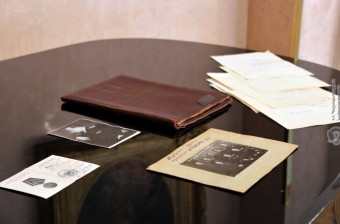 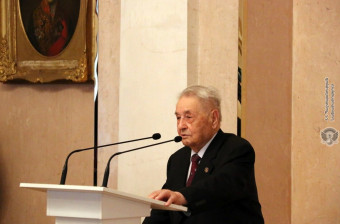 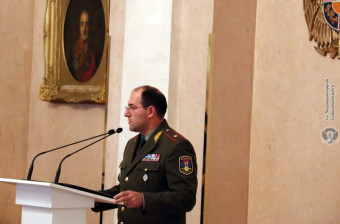 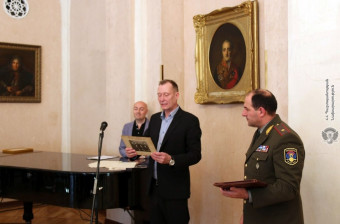 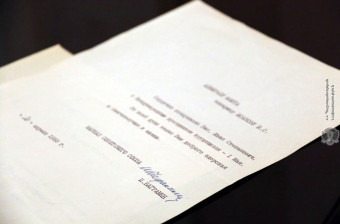 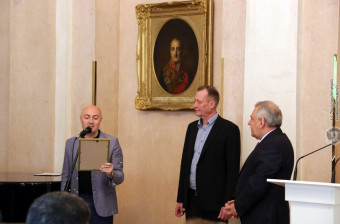 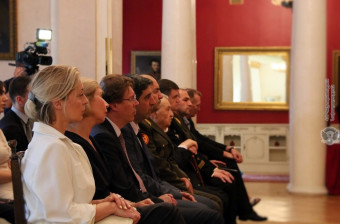