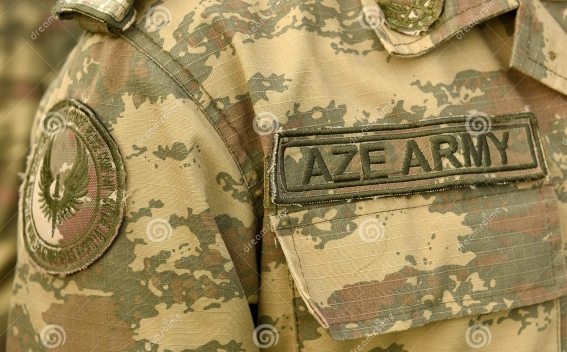 A conscripted soldier of the Azerbaijani army was killed in a military base in the country’s Tovuz district, Azerbaijani media outlets reported August 5, Armenpress reports.

The victim is identified as Pyunkhan Siyavush oglu Aghamirov. The serviceman was killed in non-combat conditions. According to preliminary information the soldier was murdered by a comrade.

A criminal case on murder is opened.