No Indication of Terrorism or Criminal Intent in Surmalu Blast: Argishti Kyaramyan 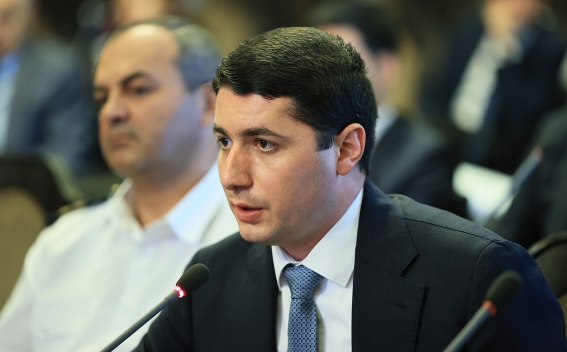 At the moment there is no fact that would point to an act of terrorism or other criminal intent in the Surmalu blast, head of the Investigative Committee Argishti Kyaramyan said at the government sitting today, Armradio reports.

he noted, however, that investigators are looking into different scenarios of the accident.

“As far as I understand, footage from the scene shows that any logic of a terrorist act could be actually ruled out. Why? Because we see fire, people escaping, which is followed by an explosion. AT least, the visual information we have nearly excludes that version,” PM Nikol Pashinyan said.

Argishti Kyaramyan responded that the existing evidence rather points to a crime caused by negligence.