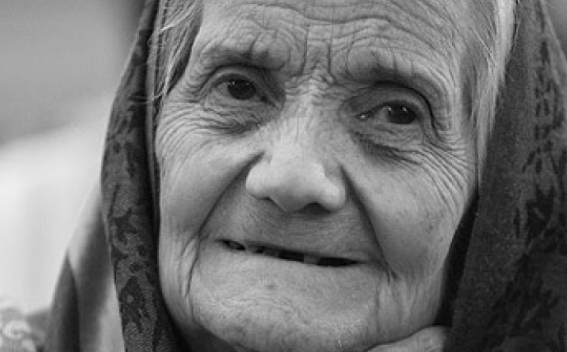 “My daughter’s name is sun, my son’s name is moon”, would say Iran’s first astronomer and founder of the first solar observatory Alenush Teryan.

Alenush Teryan, being more popular as the “mother of Iranian astronomy”, “Iranian solar mother”, was born in Tehran, on November 9, 1920. Alenush’ mother was a French teacher, and the father a writer from New Julfa, also doing translation jobs.

Alenush Teryan’s career traces back to 1947, when she graduated from the university and takes up a job in the laboratory of physics in the same faculty. A year after that she was put in charge of laboratory operations.

While working in the laboratory she received an invitation to study in France but the lecturer turned it down because of her gender. However, Alenush did not give up on her dream and by her father’s financial support she soon left for Paris and took up studies at Sorbonne university atmospheric physics faculty. Despite a range of offers to work in Europe she was decisive to return and work for Tehran out of her love to the country.

Alenush Teryan devoted all her life to science and did not start a family. She focused mainly on research. She was known as a caring teacher and was loved among her students.

The Iranian TV commissioned a documentary in 2003 about her life titled “To the Sun”. In  2006 she was awarded a medal and appreciation by Iran’s president Mahmoud Ahmadinejad.

In 1979 Alenush Teryan left the teaching job. She dedicated her house to the Armenians in Julfa and students. She spent the final years of her life in Tehran’s Tohid old people’s residence. Here, confined to bed, she was awarded “Viktor Hambardzumyan” international prize.

The Armenian scientist died in 2011, at the age of 90. Every year many of Iran’s state universities commemorate Teryan.

Alenush Teryan did not only make outstanding inventions during her lifetime but also had a unique contribution in educating a few generations of Iranian astrophysics.