EU’s Michel to Hold Phone Talks With Pashinyan and Aliyev 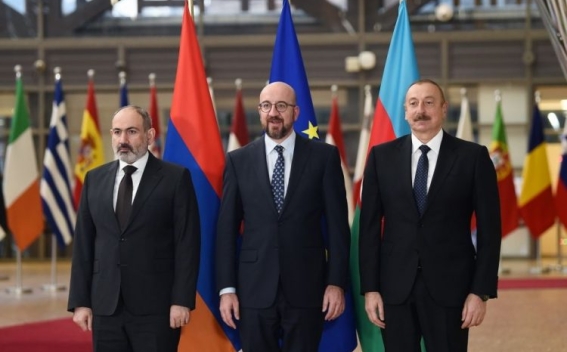 President of the European Council Charles Michel is planning to hold telephone conversations with Prime Minister of Armenia Nikol Pashinyan and Azerbaijani President Ilham Aliyev ahead of their upcoming trilateral meeting scheduled on August 31 in Brussels.