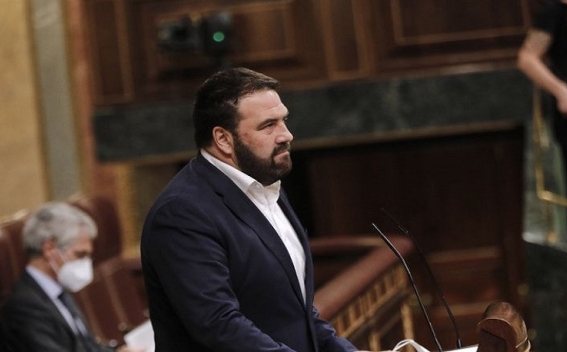 Taking advantage of the current situation connected with the Russian-Ukrainian conflict, Azerbaijan has launched a unilateral attack against Armenia, Member of Parliament of Spain Jon Iñarritu said.

''This unilateral attack grossly violates the norms of international law. It’s absurd how the world closes eyes on all this. This speaks about the double standards of Europe. If sanctions are imposed on Russia over Ukraine, the same is not being done against dictator Aliyev'', the Spanish lawmaker said in his remarks in the Parliament.

Jon Iñarritu said Europe should not loss the vigilance because of the Azerbaijani gas and should properly respond to Azerbaijan’s criminal actions.