Neither Moscow, nor Brussels, nor Washington are ready to recognize Karabakh's independence or as part of Armenia: Pashinyan 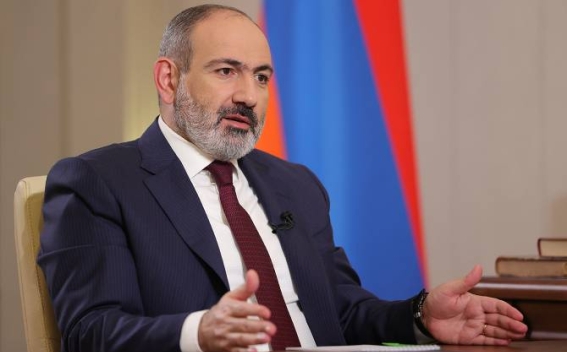 Neither Moscow, nor Brussels, nor Washington are ready to recognize the independence of Karabakh or recognize it as part of Armenia, PM Nikol Pashinyan said in an interview with Public Television when asked whether Moscow, Brussels and Washington have their own proposals on the Nagorno Karabakh conflict settlement, Armenpress reports.

“We can’t say that each of them has its own package, but they do have certain views. If I am obliged to speak with our people truthfully, and I am obliged to do so, I should have said this earlier, even before the war. None of the countries you mentioned is ready to recognize the independence of Karabakh and none of them is ready to recognize Karabakh as part of Armenia. We must face this fact,” he said.

Asked whether or not the proposal of these countries is to recognize Artsakh as part of Azerbaijan, Pashinyan said that there was a statement in the abovementioned countries that internationally Nagorno Karabakh is part of Azerbaijan. “And these statements are public, what, is this a new thing?”