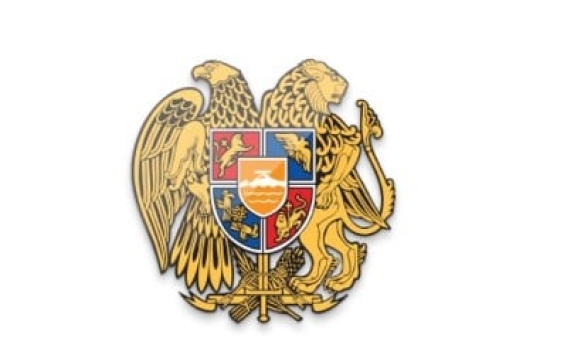 The office of Armenia's Third President Serzh Sargsyan responded to First President Levon Ter-Petrosyan's statement regarding the initiative of a meeting between the former presidents of Armenia and NKR in the Mother See of Holy Etchmiadzin, news.am reports.

"Third Armenian President Serzh Sargsyan's point of view regarding the first RA President Levon Ter-Petrosyan's assessment of the Catholicos's initiative of a meeting of the former presidents of Armenia and NKR in the Mother See of Holy Etchmiadzin, including the effectiveness of the meetings, will be published as a result of discussions with other interested parties-participants of the meetings.

As for Levon Ter-Petrosyan's judgments about the Zurich Protocols and the possible Armenian-Turkish peace treaty, they are unacceptable and comparisons between the two processes are totally inappropriate.

Everyone will be convinced of this when the document coordinated by the acting Armenian and Turkish Governors is officially published," the statement from the Office of the Third President says.