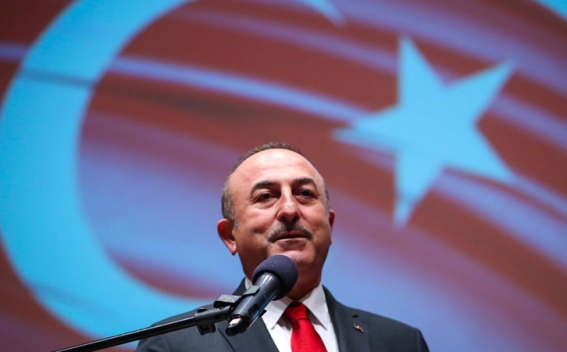 Turkish Foreign Minister Mevlut Cavusoglu said that Azerbaijan and Armenia have reached an agreement on the fundamental provisions of the peace treaty, Mediamax reports.

“An agreement has been reached on key provisions: there are five of them. They include recognition of each other’s territorial integrity, demarcation of borders, etc. All that remains is to implement them,” Cavusoglu said in an interview with Tvnet.

He noted that the process of normalization of relations between Ankara and Yerevan and the negotiations over the peace treaty between Baku and Yerevan cannot proceed separately.