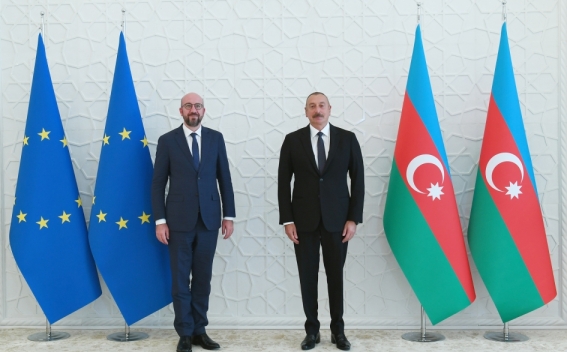 Armenian PM Nikol Pashinyan is scheduled to have a meeting with Charles Michel, French and Azerbaijani Presidents in Prague today.