Pashinyan to visit Russia next week for meeting with Russian, Azeri leaders – speaker 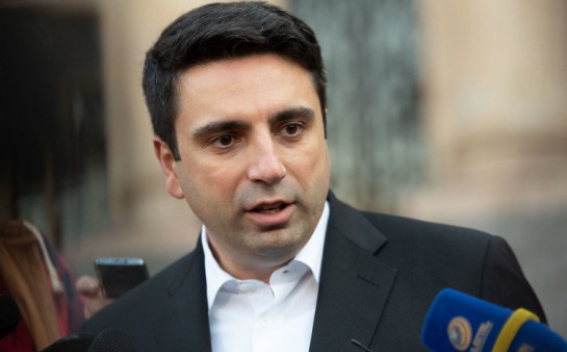 His statement came a few days after Russian officials confirmed preparations for the Armenian-Azeri summit in Russia.

Asked if Pashinyan will meet with Aliyev during his Sochi trip, Simonyan replied: “I suppose, yes.”