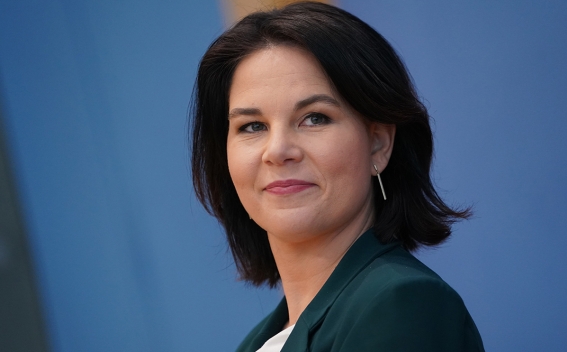 Germany suspends bilateral dialogue with Iran in the fields of energy and economy, said German Foreign Minister Annalena Baerbock, as quoted by TASS.

In addition, Baerbock announced that Germany is restricting the issuance of visas for holders of Iranian diplomatic passports.

The agency noted that citizens of Germany could be in danger in Iran due to possible arrest, interrogation or even the risk of a sentence involving a long term of imprisonment.

The ministry noted that citizens who hold both German and Iranian citizenship are at particular risk.