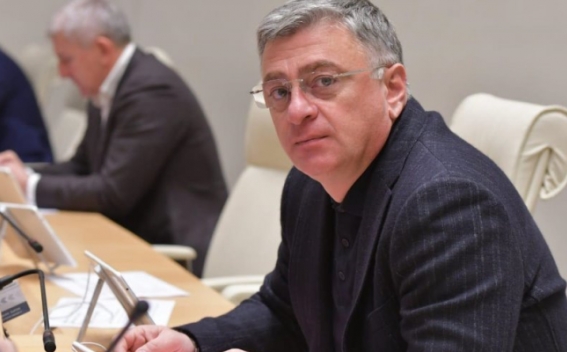 Irakli Khakhubia, an MP of the ruling Georgian Dream party, was found dead in his home on Thursday, AGENDA.GE reported.

According to the reports, the businessman and former public servant allegedly committed suicide, with a firearm found at the scene. Law enforcement are investigating the case with the formal article of the deceased having been "driven to suicide", the interior ministry has said.

Relatives have told the media that the 51-year-old lawmaker had suffered health issues since the death of his son in a road accident in 2017.

The 21-year-old Beka Khakhubia crashed into a truck and died on the Gori section of the country's central highway after police had blocked his road with a vehicle to force him to stop due to alleged traffic violations.

Three police officers faced charges for the incident. The court acquitted one, while two others were sentenced to one year and six months and two years and six months in prison respectively.

Khakhubia was an MP in the Georgian parliament, representing the ruling party since 2016.