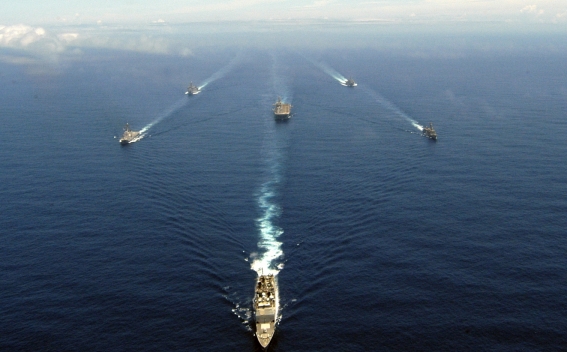 “It is important that NATO port visits to Georgia’s Black Sea ports are regular, which is one of the tangible results of NATO-Georgia cooperation in strengthening Black Sea security,” says the Ministry’s March 15 statement.

Allied Maritime Command stated earlier that the Group entered the Black Sea on March 12 and after completing the deployment, will resume its activities in the Mediterranean.