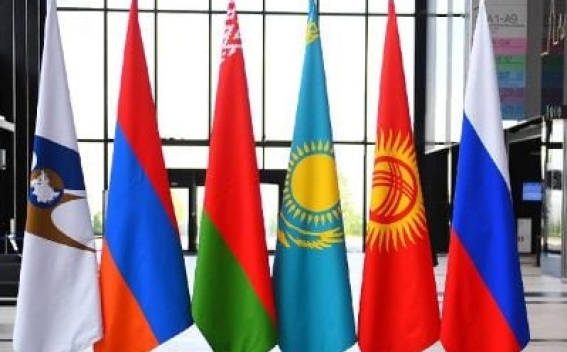 The corresponding law was signed by Russian President Vladimir Putin. The document was published on the official Internet portal of legal information.

It was signed on March 24, 2022. It provides that employees of these bodies of the EEU can claim a pension on length of service if they have worked before in the EEC and the court of the EEU for at least three years.

Prior to the adoption of the document the necessary length of service to qualify for a seniority pension was one year.

An exception will be made for employees whose length of service in the civil service is at least 20 years.