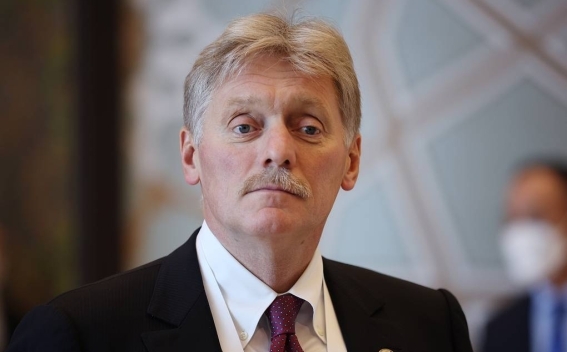 "There have always been attempts to disintegrate the CSTO. They will continue," the spokesman said in a conversation with journalist Pavel Zarubin.

"But at least now we see that despite all the difficulties, despite the possible contradictions even between the member states, this organization is still in demand. And it has fully demonstrated its relevance and effectiveness," Peskov stressed referring to the settlement of the situation in Kazakhstan.