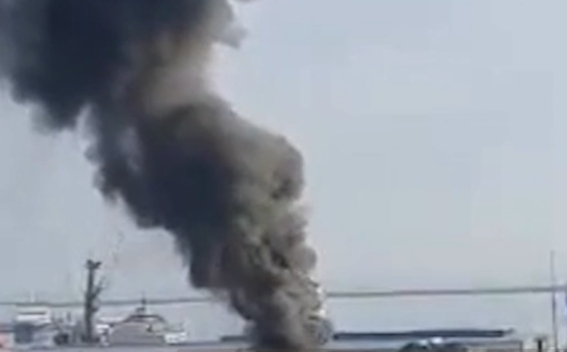 A blast shook the Black Sea port of Samsun in northern Turkey on Friday, according to TASS, CNN Turk reported.

The causes for the explosion that led to a fire are currently being analyzed. Firefighting squads are on their way to the scene of the incident.

No casualties have been reported and there has been no comment yet from the regional authorities.

Samsun is a key Turkish port, from where shipments are transported to a number of destinations.