ECB On the Way to Start QE Program 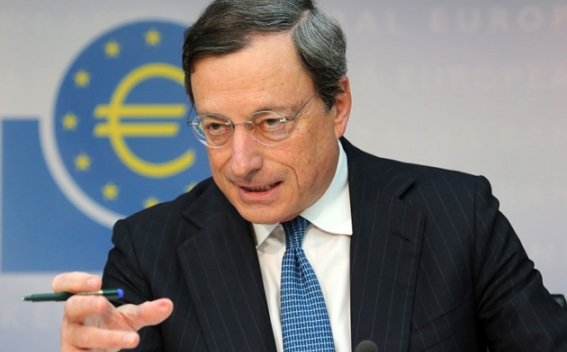 Purchases under the expanded asset-purchase program are set to start this week. The Chief of the European Central Bank, Draghi will have an opportunity in two days to give more details on the 1.1 trillion-euro quantitative-easing (QE) plan, which was announced in January. Draghi will also unveil the ECB’s first growth and inflation forecasts for 2017, these numbers will have a significance for the duration of QE, Bloomberg reports. According to the ECB the euro-area economy is on the right direction.