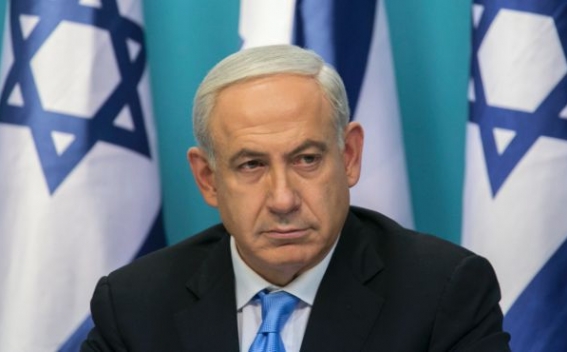 After the world announced about the historic Iranian nuclear deal, the Israeli Prime Minister Benjamin Netanyahu called the agreement "a historic mistake," The Times of Israel reports.

"I would like to say here and now – when you are willing to make an agreement at any cost, this is the result," Hetanyahu said.

In his turn the Deputy Foreign Minister Tzipi Hotovely called the deal as a "historic agreement of surrender by the West to the axis of evil led by Iran."