Rouhani: A New Chapter has Opened 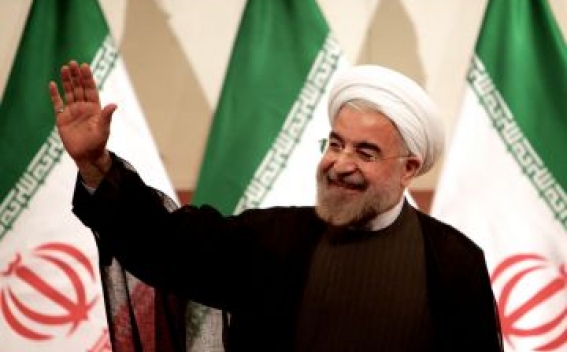 The President of Iran Rouhani declared that a new stage is opening for the Iranian nation, adding that the 12-year dispute is over, Irna reports.
"I am happy that with the 23-month nuclear talks of Iran with the world six major powers, we have today been able to reach a new point; of course the month of Ramadan has always been source of blessing and destiny making for the 11th Government," he said. He also said that the deal will be win-win for all sides.