Deputy Foreign Minister of Iran: We Will Keep Arming our Regional Allies 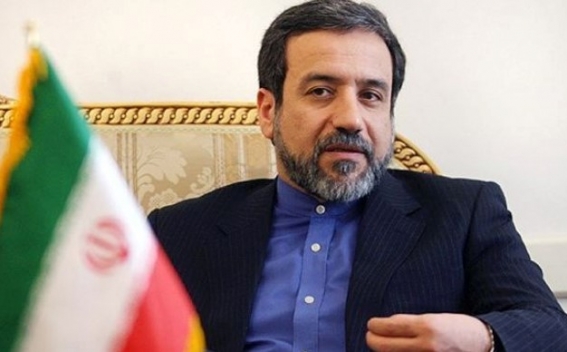 The Deputy Foreign Minister of Iran Abbas Araqchi declared that the Iranian nuclear deal does not hinder Iran to keep arming its regional allies, The Times of Israel reports.

"We have told them [the P5+1 world powers] in the negotiations that we will supply arms to anyone and anywhere necessary and will import weapons from anywhere we want and we have clarified this during the negotiations," as the source writes, Araqchi told Iranian state TV.

By saying allies in the region Araqchi meant Palestine, Yemen, Syria and Iraq. He also added that Iran would expand its defensive capabilities.