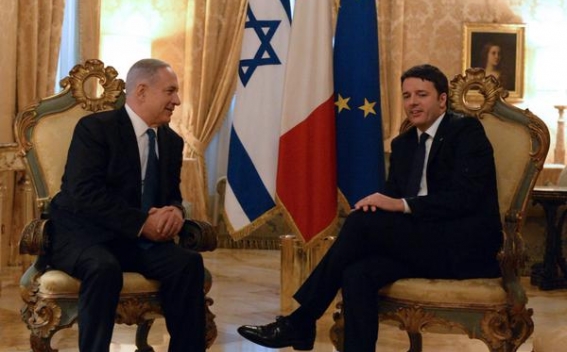 The Prime Minister of Italy Matteo Renzi, who is in an official visit to Israel, said that his country defends the Iranian deal at the same time stressing that it should not be at the expense of the safety of the Jewish state, The Times of Israel reports.