The US will Defend Israel in Case Iran Attacks It 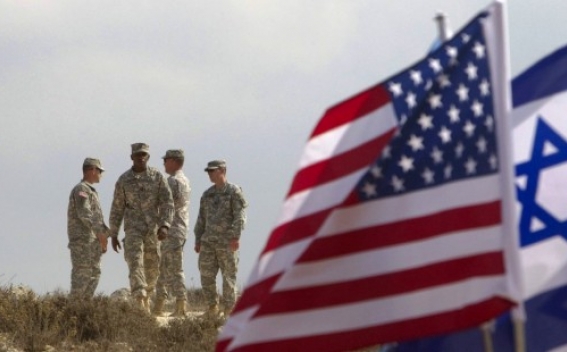 A senior American defense official declared that in case Iran attacks Israel, the United States will defend it, The Times of Israel reports.

However, he also added that the deal decreased the possibility of an attack.