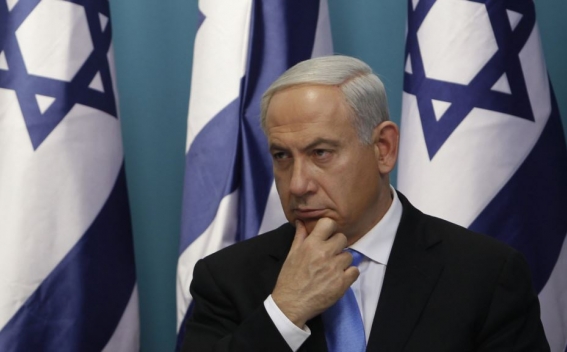 Israeli Prime Minister Benjamin Netanyahu has begun a campaign to prepare Jewish Americans against the nuclear deal between Iran and world powers.

In a webcast organised by Jewish groups in North America, Netanyahu restated Israel's arguments that the July 14 deal was not enough to restrain Iranian nuclear projects with bomb-making potential, Al Jazeera reports.

He also announced that this agreement can help Tehran finance destabilising regional conflicts.