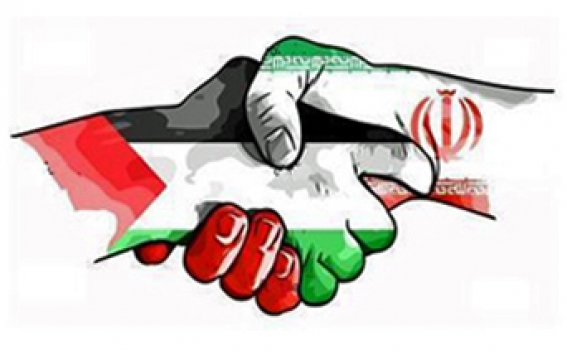 Now, when the Iranian nuclear deal is a fact, a lot of changes in the region and in the geopolitics as a whole will take place. The strengthening of the ties between the Palestinian Authorities and Iran is one of those changes.

This was marked by the visit of a member of the PLO Executive Committee, Ahmad Majdalani to Iran, where he met with Foreign Minister Mohammad Javad Zarif. As the Times of Israel reports, the sides signed a cooperation agreement with the two sides forming a "high committee" to discuss political, economic and social exchange. However, one of the most interesting parts of the meeting was that the sides agreed to hold an international conference the aim of which would be the nuclear disarmament of Israel. According to Majdalani, these agreements with Iran will ensure peace in the Middle East, as well as will show the Prime Minister of Israel Benjamin Netanyahu that the nuclear deal of Iran will pose a threat to Israel and the peace process.

The proof that this meeting in Tehran between Zarif and Majdalani was quite successful is that now it is the PA president Mahmoud Abbas, who declared about his plans to visit Iran within the two months.

The worming of the relations between the PA and Iran, of course, would raise the concerns of Israel, calling this strengthening of relations directed against it.  "I would say the PA’s relationship with Iran, like its relationship with Hamas, is a matter of serious concern. Both Iran and Hamas believe the Jewish state should be obliterated," The Jerusalem Post reports the words of an Israeli official. He also added that the alliance with Iran puts under question the commitments of PA to peace.