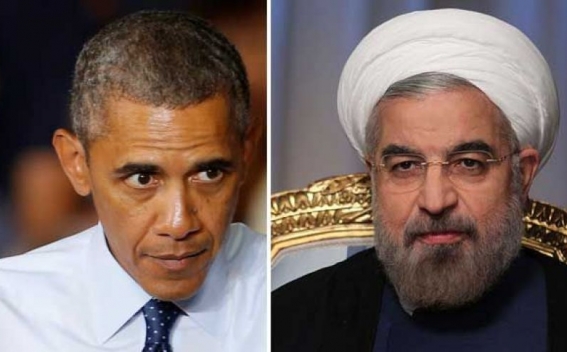 In a letter addressed to Representative Jerrold Nadler, a New York Democrat Obama Obama called on members of Congress to support the Iran nuclear deal, stressing that the U.S. could still take military action or reinstate sanctions against Tehran if it violates terms of the agreement, Voice of America reports.

"Should Iran seek to dash toward a nuclear weapon, all of the options available to the United States, including the military option, will remain available through the life of the deal and beyond," Obama wrote in an August 19 letter.

The letter also says the U.S. is prepared to increase missile defense funding for Israel, which has strongly opposed the nuclear agreement between Iran and world powers.