The Parliament of Iran Passed a Bill Approving the Nuclear Deal 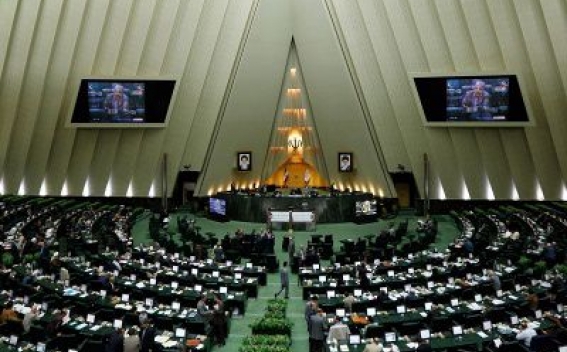 The Parliament of Iran has passed a bill supporting the government in implementing a nuclear deal reached between Iran and the World Six Powers, The Guardian reports.

"The bill to implement the JCPOA ... was passed in a public session on Tuesday with 161 votes in favour," The Guradian cites IRNA.

The bill is now to be submitted to a clerical body for final approval and passage into law.