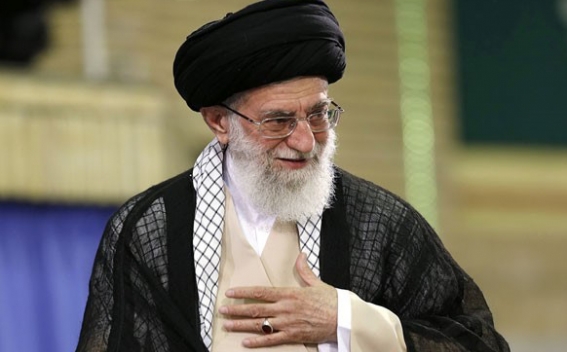 The endorsement of the Iranian Supreme Leader came in his letter addressed to moderate President Hassan Rouhani that was read on state TV on Wednesday.

Until now he had publicly declined to approve or reject the deal while expressing support for Iran's negotiators.

However, Ayatollah Ali Khamenei has warned the government to be vigilant, saying the United States cannot be trusted.