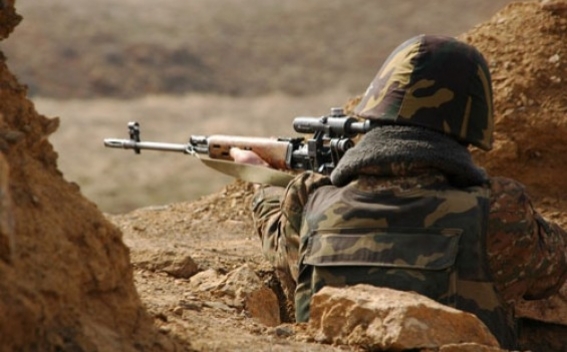 The Azerbaijani side made an attempt of a subversive actions in 3 directions of the eastern border of the Karabakh-Azerbaijani opposing armies, official page of the NKR Defense Ministry informs.

The frontier troops of the Defense Army identified in due time the headway of the Azerbaijani special units and pushed them back causing losses to them.

The retreating opponent left a number of means intended for the special operation at the place of the operation. The Defense Army had no casualties during the shooting between the sides.