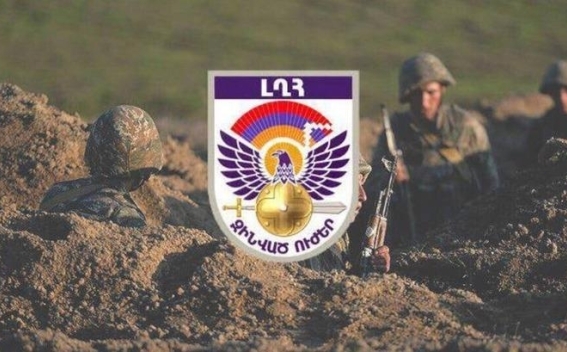 On November 21, units of the Azerbaijani Armed Forces violated the ceasefire regime in several directions, opening fire from small arms at the positions of the Artsakh Defense Forces, as well as at a tractor doing agricultural work near the village of Machkalashen, Artsakh’s Ministry of Defense reports.

The Armenian side has no losses. The incidents of ceasefire violations were reported to the command of the Russian peacekeeping troops.

At the same time, the Ministry of Defense of Azerbaijan spread another disinformation claiming that between 4:50 p.m. on November 21 and 01:05 a.m. on November 22, the Defense Forces opened fire in the direction of Azerbaijani positions located in the occupied territories of the Martun region of the Republic of Artsakh, Armradio reports.