Azerbaijani Adventurous Behavior in International Law has One Definition - Aggression 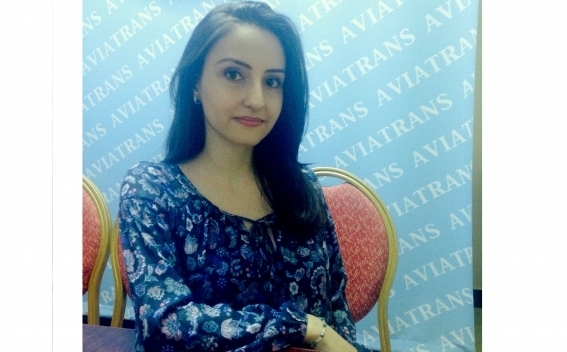 How can the adventure unleashed by Azerbaijan be described? In international law, there is a definition of the term "aggression". Aggression has a very clear and precise definition fixed in United Nations  resolution N 3314 (XXIX) of 1974, December 14. The first article of the resolution reads as follows: "Aggression is the use of armed force by a State against the sovereignty, territorial integrity or political independence of another State". The article explains that in this case the term "State" is not necessarily used only recognized stated or for the UN member states. This definition clearly implies that regardless of whether there is a recognition or non-recognition, the use of armed force by one state against another is assessed as aggression in international law. And there can be no second opinion.

How does Azerbaijan respond to this situation? The answer is the same - it is supposedly protecting itself from the Armenian aggression. Nevertheless, the international community can see the reality, only desire is needed. The unprecedented types of weapons used by Azerbaijan during those four days, the large-scale operation and the presence of mercenaries prove that the enemy’s last action has been carefully designed for a long time. And all this because the international community did not react in time and did not give the necessary assessment of cases of ceasefire violation by Azerbaijan, regularly putting the sign of equality between the parties and calling for peace.

I think that the Armenian side should now be more consistent in the collection and reporting the existing and uncontested facts to the relevant international organizations. The UN Security Council as the main guarantor of international peace and security - in accordance with Article 39 of the Charter of the United Nations - should give a legal assessment of the actions of Azerbaijan on April 2-5, qualifying them as aggression against albeit unrecognized, but independent entity - the Nagorno- Karabakh Republic.