Pope's Cars Were Sold in the Auction 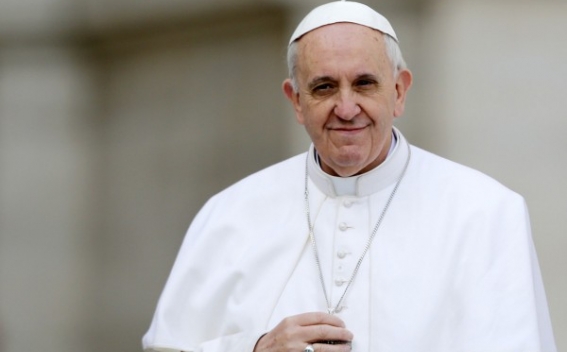 In Poland, three of the VW Golf, in which the Pope travelled, were sold at auction, Latest World News reports.

On these machines dad moved to Krakow during the Catholic festival «world youth days».

In total the car dad managed to rescue 253 thousand gold or 65 thousand dollars. The money will be donated to a charity organization of the Archdiocese of Krakow. It is planned that they will be sent to the mobile clinic for Syrian refugees in Lebanon.

There was another machine, fourth, in the auction, which was given to a charitable organization of the local diocese.