Azerbaijani Political Refugee: Returning to Azerbaijan is a Death for Me 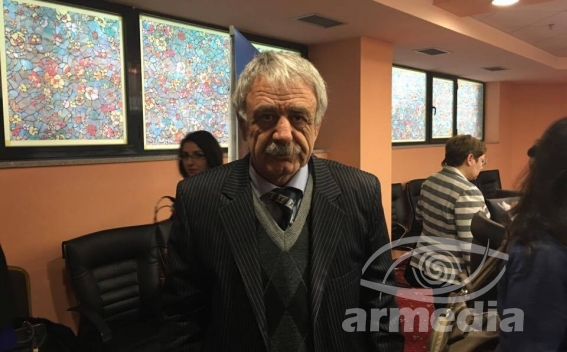 Speaking at the conference "Breaking Stepanakert Blockade: 25 Years Later", Talish journalist who recently fled from Azerbaijan to seek asylum in Armenia, Shahin Mirzoev stated that living in Azerbaijan was risky for him and his family.

"I have escaped from the clutches of death in Azerbaijan. Returning again there is a death for me. But I made no mistake in coming to Armenia", he said.