"Yes" and "No" Campaign Representatives About Referendum in Artsakh Republic 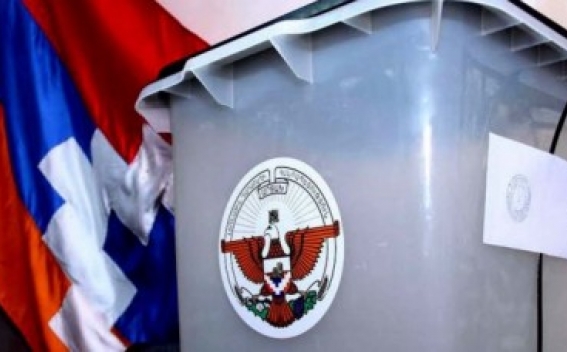 The ongoing constitutional referendum in Artsakh Republic proceeds normally without violations and incidents, noted the representatives of for and against forces of the constitutional amendments.

"The referendum proceeds without incidents, quietly. The mood of the people is positive, as today is a holiday - in 1988, Karabakh decided to get reunited with Armenia," in a talk to "Armedia" IAA noted the representative of the "Yes" headquarter, NA Deputy Gagik Petrosyan, adding that the turnout is normal as well.

The deputy of the opposition ARF party, the representative of the "No" headquarter, Vahram Balayan, is also satisfied with the process of the referendum. "We went through Askeran region. We also visited frontline to see what the mood of the soldiers was today. On February 20 in 1988, the day of Artsakh revival, the famous decision was adopted for Artsakh to join Soviet Armenia."

What refers to the referendum turnout, the deputy noted that in the morning, by 9 o'clock, it was a little passive in Stepanakert. "However it is understandable. In the region it is more active, in Askeran there was even a queue," Balayan noted.