Movie "the Promise" on Genocide Shown in the Capitol Hill 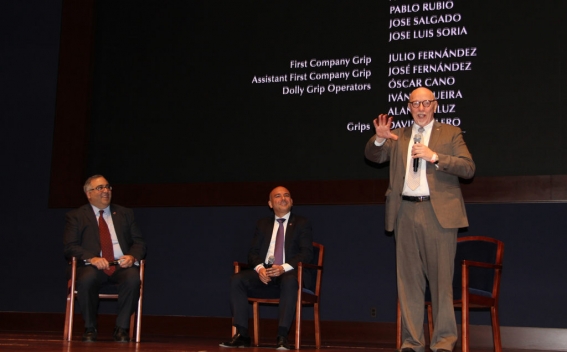 In the Capitol Hill, the viewing the film "The Promise" – the Armenian Genocide-era epic starring Christian Bale set for nationwide release on April 21st – was organized, Asbarez reports.

Members of Congress, senior Congressional aides, coalition partners, and a broad cross-section of the Washington, DC foreign policy community were present in the event.