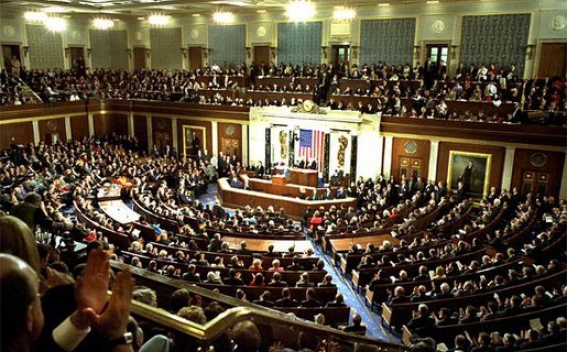 On September 15 the Tom Lantos Human Rights Commission, a congressional body that monitors human rights norms around the world, will hold hearing on Azerbaijan's rights violations.

The panel called 'Azerbaijan: Do Human Rights Matter?' will have a particular focus on the current human rights situation in Azerbaijan, and the consequences for United States policy, contact.az reports, referring to the statement of TURAN's US correspondent.

"Since 2014, the Azerbaijani government, led by President Ilham Aliyev, has intensified a crackdown on dissent, rounding up journalists, political opposition, religious activists, and members of civil society.  U.S.-funded Radio Free Europe/Radio Liberty and several U.S.-based non-governmental organizations were ejected from the country, and RFE/RL reporter Khadija Ismayilova was imprisoned on trumped-up charges for a year and a half before being released following an international outcry.  Precise numbers are difficult to confirm, but credible reports indicate that more than 100 of those detained remain in prison," the Commission notes.