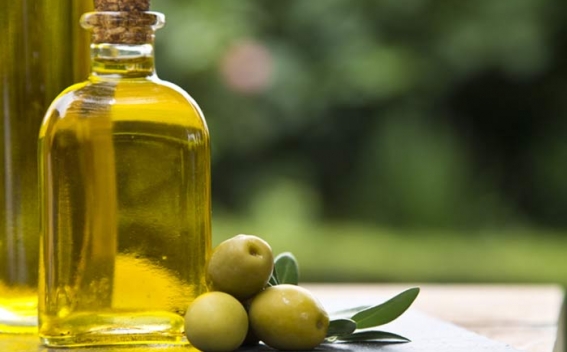 Aram Mkhoyan, the Minister of Agriculture of Artsakh, during his press-conference, referred to the achievements and flaws in the agriculture sphere as well as the tasks of the current year, Public Radio of Armenia reports.

"There are small olive orchards in the territory of the Republic of Artsakh; we will have large olive plantations subsequently," Aram Mkhoyan noted.

"The olive orchards will supply not only high quality local olive oil, but also possibilities of large financial flows. Olive is considered to be the most profitable branch of orcharding. There are serious programs of orcharding development in our agriculture agenda; olive processing enters largely here. I believe that if processed properly, the olive orchards will exceed pomegranate orchards hereafter," said Aram Mkhoyan added.