The Issue of Genocide Should Not Be Manipulated By Israel 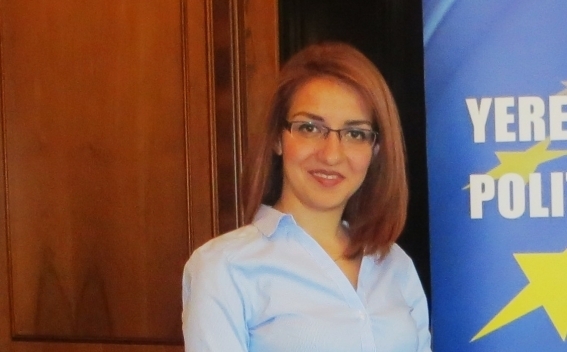 The manipulation of the issue of Armenian Genocide, as a tool of political pressure or black-mail against Turkey is unacceptable, especially by Israel. Jewish people, that witnessed Holocaust and continue to feel its consequences, must better than anyone understand the moral and humanitarian meaning of the struggle against crimes against humanity.

The struggle of Armenian people for recognition of the Genocide is not an end in itself, it is a struggle for reestablishment of historical truth and prevention of such crimes in the future. This is not a struggle to put pressure on Turkey.

That is why Armenia doesn’t use the issue of the recognition of the Armenian Genocide by Turkey as a precondition for normalization of Armenian-Turkish relations. This is not just a political issue, it is much more a humanitarian one. And that is why Armenians initiated "Aurora" prize ceremony for the ones who save thousands of lives in different corners of the planet.

Such steps of Israel are not acceptable, and must not be welcomed by Armenian society. The real step of Israel would be the adoption of a resolution in Knesset, which recognizes the Armenian Genocide, but this should be done not against Turkey but for humanitarian goals.