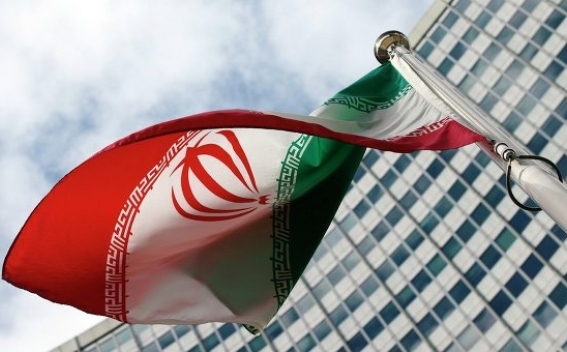 Iranian Parliament’s ratification of the agreement on border cooperation between Iran and Armenia is aimed at boosting the transit of goods between the two countries, said Iranian MP Zahra Saei, News.am reports.

Saei said the agreement pertained to Norduz Border Terminal and was a part of the plan for common border management with neighbors aimed at maintaining Iran’s positive trade balance in the post-sanction era.

The MP added that the common border gateway plan mainly aims at avoiding similar measures at border customs of the two countries in order to facilitate and speed up customs formalities. “Norduz Border Terminal is the only common land border with Armenia,” stressed the Iranian MP.

He concluded that, according to official statistics, the value of non-oil exports to Armenia in the previous Iranian calendar year, which ended on March 20, stood at $107.35 million, whereas Iran imported products worth $443.512 million in the same period.