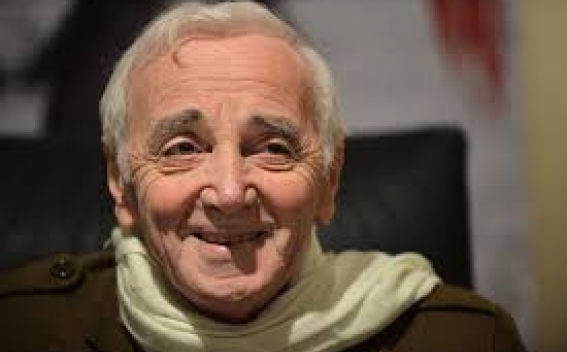 Legendary French Armenian entertainer Charles Aznavour will be honored with the 2,618th star on the Hollywood Walk of Fame on August 24.

"Charles Aznavour is a popular entertainer known around the world and loved by millions of fans across generations," stated Ana Martinez, Producer of the Walk of Fame ceremonies, News.am reports. "We are thrilled, as we know the people of his homeland France are to see his star dedicated on our historic Walk of Fame."

Aznavour was nominated by California Senate Pro Tem Kevin deLeon, who will be attending and speaking at the event.

Charles Aznavour, 93, has written more than 1,200 songs and sold 800 million discs. He is called the "French Frank Sinatra," and is considered one of the most loved musicians in the world.