Joe Biden To Head To Hollywood For 'Jimmy Kimmel Live!' 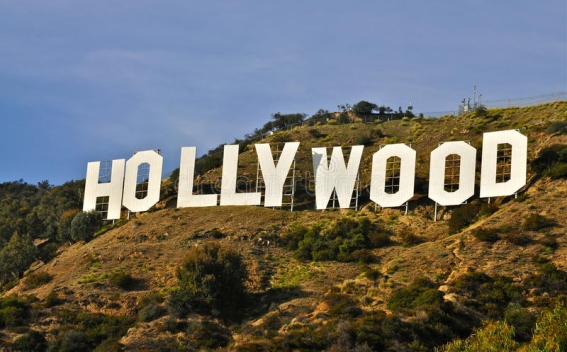 Biden, 79, will be featured on Wednesday's episode of Jimmy Kimmel Live in his first in-studio late night appearance as president.

The 54-year-old comedian also shared word on social media, tweeting that there was "no malarkey" about the upcoming appearance.

The Associated Press reports that Biden will travel to Los Angeles Wednesday to host the Ninth Summit of the Americas and will give the event's opening address on Thursday. The ABC show tapes in Hollywood.