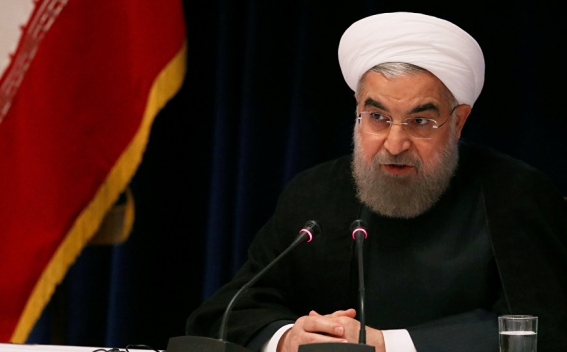 Iranian President Hassan Rouhani stressed Sunday that the most important goal of the newly appointed Cabinet would be to safeguard the 2015 Joint Comprehensive Plan of Action (JCPOA), Sputnik News reports.

Addressing the parliament, Rouhani called on Zarif to make all necessary diplomatic efforts to protect the JCPOA from the attempts of Israel, the United States and several Middle Eastern countries to undermine the agreement.

Earlier in the day, the Iranian parliament approved almost all Cabinet candidates proposed by Rouhani, except the nominee for the position of the energy minister. Foreign Minister Mohammad Javad Zarif and Oil Minister Bijan Namdar Zanganeh retained their posts.