It Is Early to Talk about Turkey's Cooperation with the EAEU 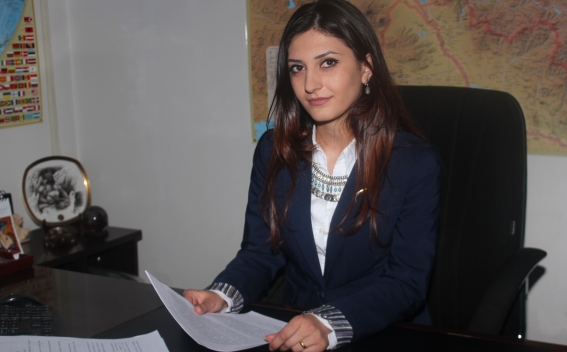 The statement by the Turkish Minister of Economy Nihat Zeybekci, according to which "Turkey plans to enter the customs area of the EAEU", became a reason for wide discussions. Taking into consideration the sensitivity of the issue for our society, as well as the existing contradictory approaches, we consider it necessary to make some comments on the issue.

There is no customs area in the EAEU. Instead there are two main categories: membership to the EAEU and signing of the trade deal. What refers to the latter, the negotiations are ongoing, for example with China and Iran, as well as with a number of other countries. However, there are no such negotiations with Turkey. Consequently, the statement by the Turkish Minister is not correct and it is not right to draw preliminary conclusions based on that.

Turkey is known by the "flexibility" of its foreign policy. Turkey is a country, which have many times started "flirtations" with power centers and various organizations in the recent years using the simplest trade model and trying to get the best offer-concession for itself from any direction. The vivid example of this is failed efforts in the years-long negotiations with the EU: today various actors of the EU make statements, according to which the EU membership will at least be suspended for Turkey. It is not excluded that Turkey expresses its commitment towards the EAEU in response to such statements by the EU.

On the other hand Turkey has got a number of responsibilities in the EU customs zone. It means that in case of joining to another economic union that presupposes custom privileges, Turkey should first of all coordinate a number of issues not to contradict with the responsibilities it has undertaken beforehand. This is itself a long and difficult process.

And finally third, perhaps the most important thing, the EAEU has a principle based on the consensus in making decisions. It means that any decision should get the agreement of all member states without exception. Taking into consideration the nature of the Armenian Turkish relations, it will be more than natural, that Armenia has its special stance on any possible EAEU cooperation with Turkey. It is obvious also that the problem of the Armenian-Turkish closed border, which is also Turkey- EAEU closed border, cannot be bypassed in any negotiations between the EAEU and Turkey.

One should not forget the example of Pakistan, when the latter being the country that has not recognized the Armenia’s independence, face the veto of Armenia in signing a free trade deal with the EAEU.

Unfortunately, not all experts consider the above mentioned details, which give a reason for non-objective and incorrect comments.