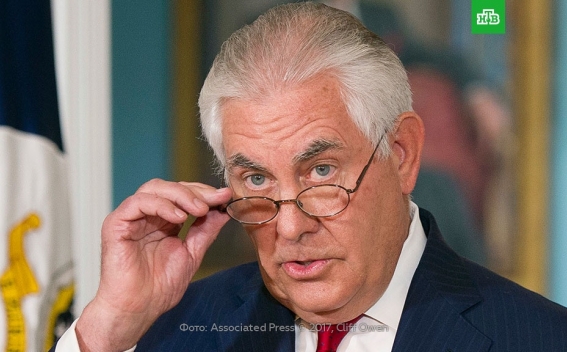 US Secretary of State Rex Tillerson spoke on Wednesday with Turkish Foreign Minister Mevlut Cavusoglu and expressed his "profound concern" over the detention of staff at US diplomatic missions in Turkey, Reuters reports citing to the US State Department said in a statement.

Tillerson called on the Turkish government to present evidence behind the accusations against two locally employed staff who were arrested in Turkey this year.

To note, the detentions prompted Washington to stop issuing visas and triggered a diplomatic crisis.